High security and easy to use

The regulatory authority has not published yet the manufacturer´s declaration for SecSigner which was submitted on July 4, 2011.

You can find the manufacturer´s declaration as well as an amendment (also submitted to the regulatory authority) on:

For the current version 5 a manufacturer´s declaration according to § 17 paragraph  sentence 2 (Signatures Act) was submitted to the regulatory authority.

The manufacturer´s declaration of SecSigner 5 was submitted on 2016/03/30 but is not published yet.

The manufacturer´s declaration of SecSigner 4 was submitted on 2015/04/20 but is also not published yet by the regulatory authority.

If you want to learn more about the possible use scenarios of SecSigner, please visit the page Signature tools for end users.

You wish to use the signature for: 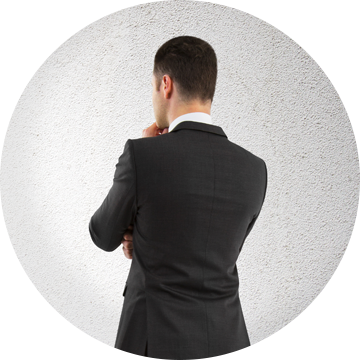 Only the qualified electronic signature is on the same legal footing as the individual manual signature and thus guarantees legal binding effect of the signed letter of intent.

Special characteristics of SecSigner as an overview:

Building a signature long-term archive is a mandatory procedure required by law in most instances to ensure the authenticity of the signature over the course of several years.

Secure your processes and infrastructure with strong two-factor-authentication and electronic (qualified or advanced) signatures. Our solutions enable you to secure your workflow, long-term archiving, server or just your PC by using smart phones or smart cards.

Encryption without user intervention / encryption on server side

Two-factor login / Encryption on all layers

Exchange of messages and data

Start now and request an offer without obligation.

Please use our contact form, we are looking forward to answering your questions.